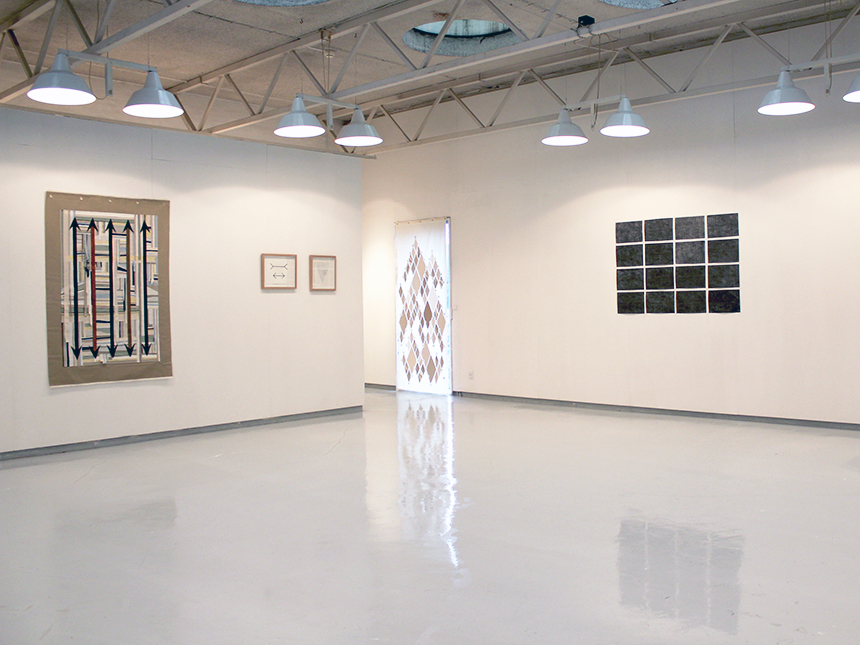 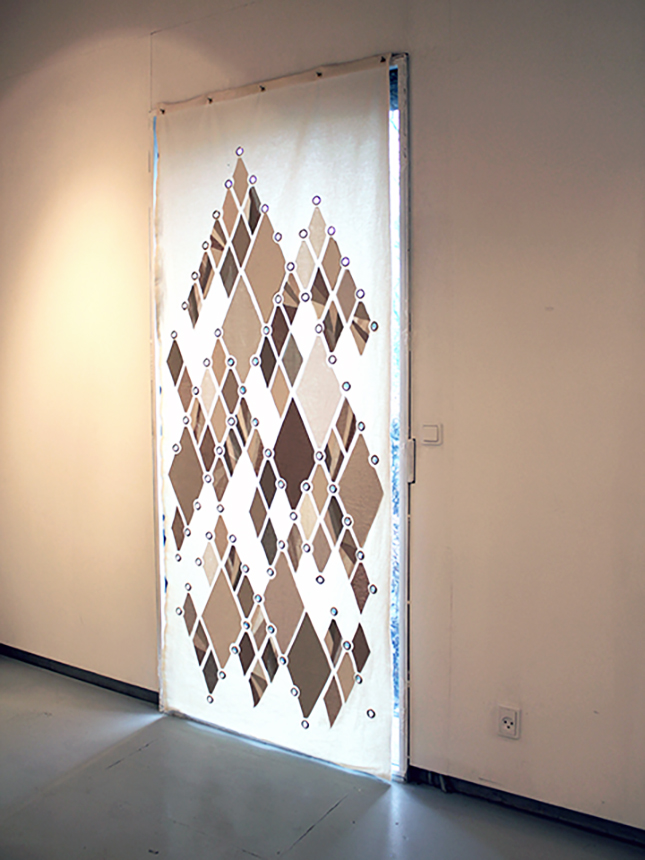 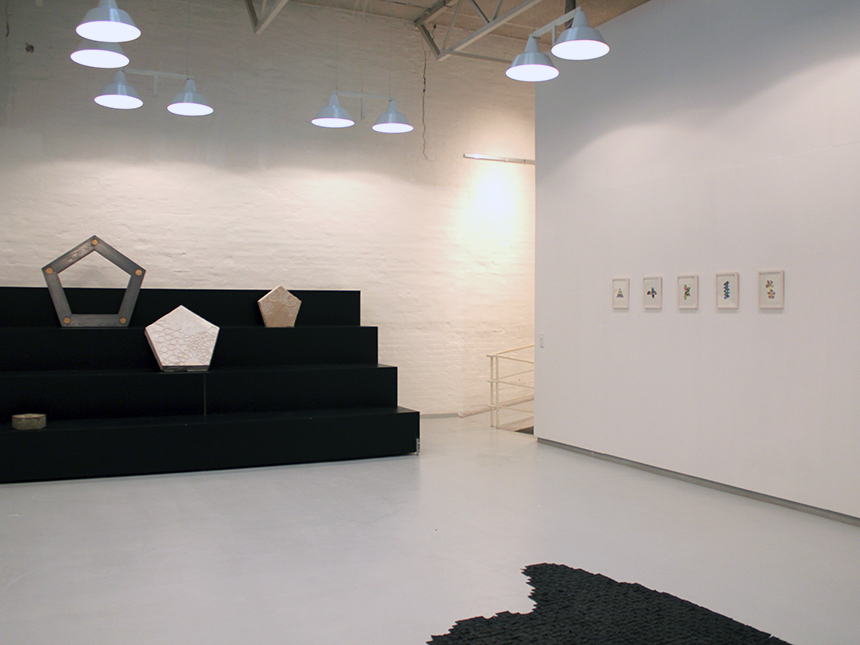 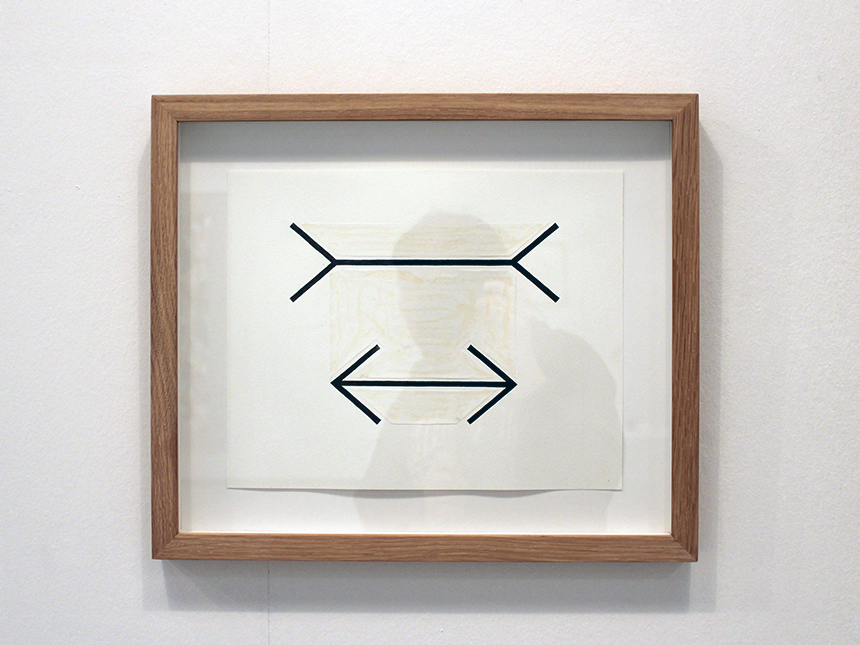 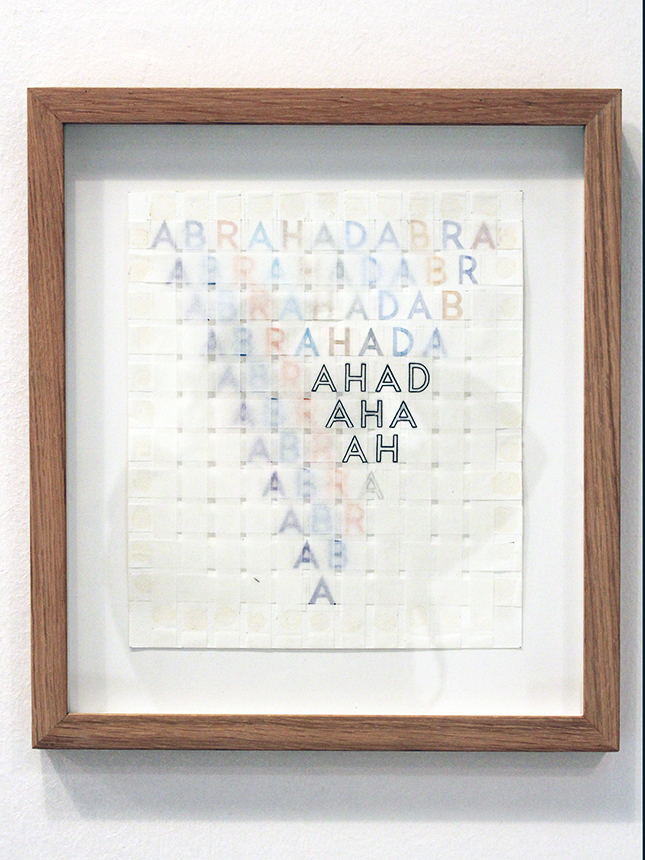 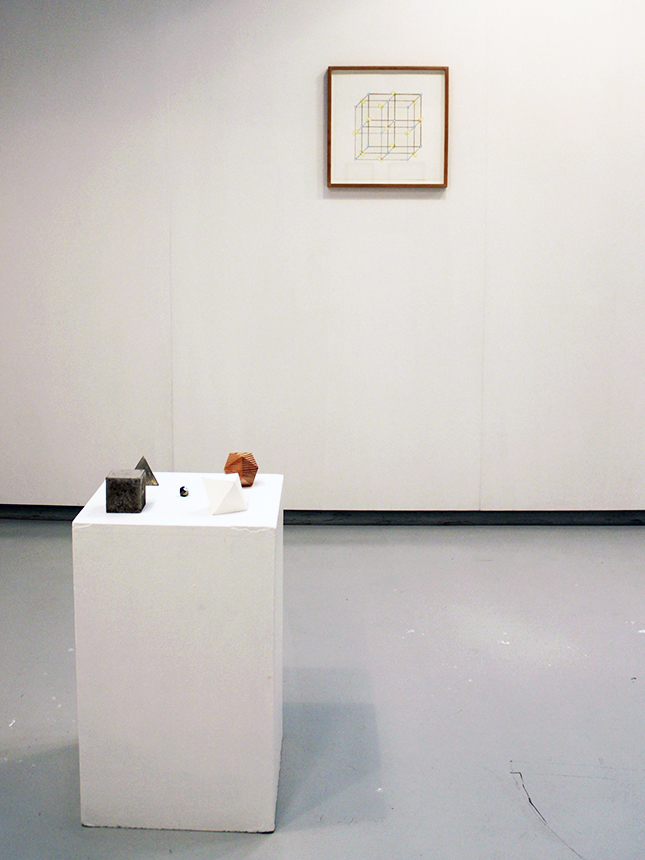 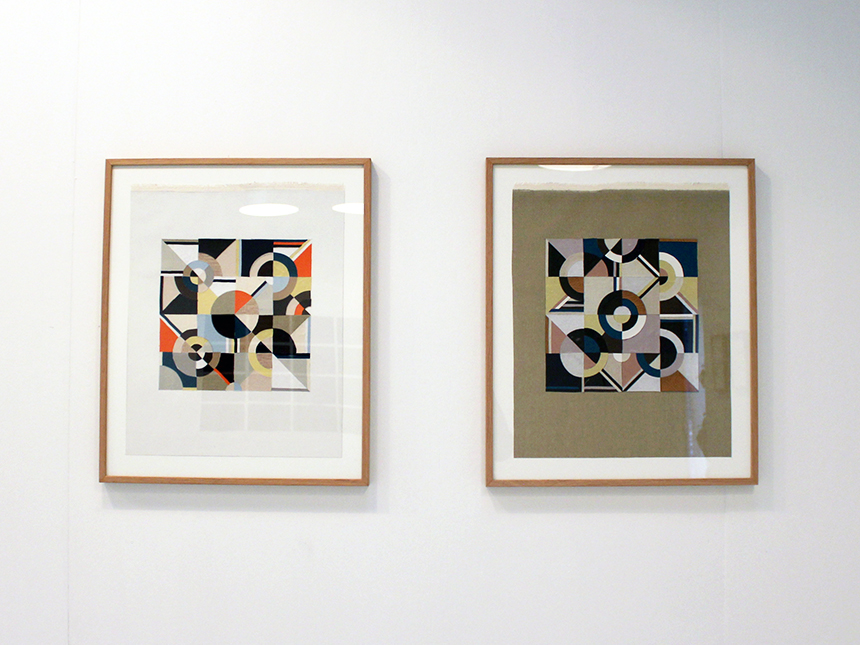 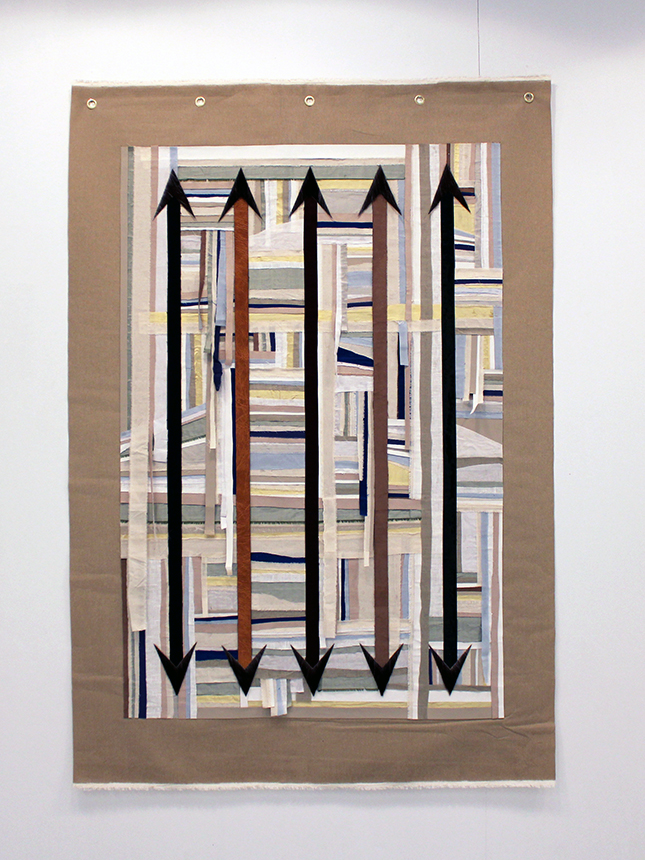 There are some enterprises in which a carefull disorderliness is the true method, 2016 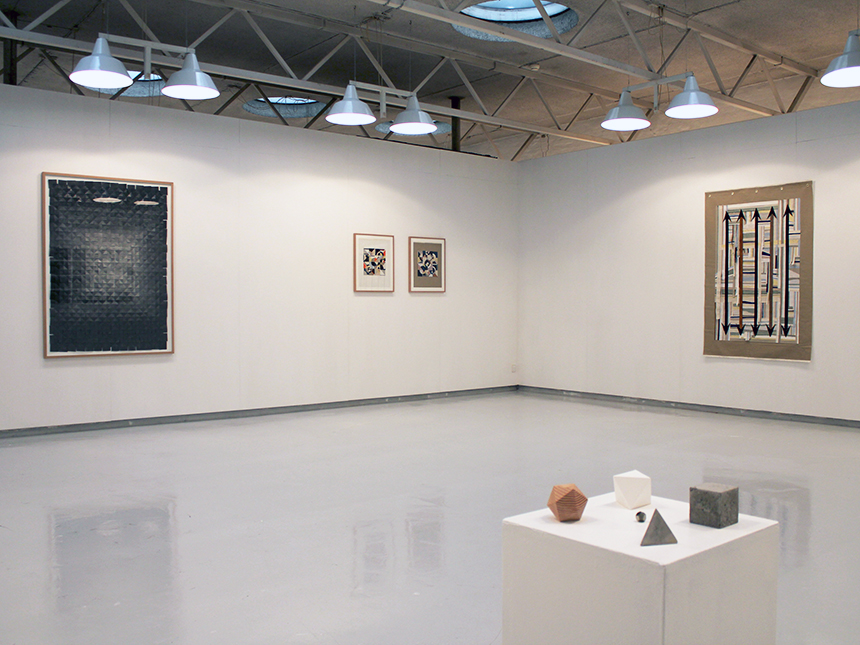 An exhibition of systems and errors by Anne Munnecke and Anna Bak at the House of Art and Design, Holstebro.

Anna Bak and Anne Munnecke have a common interest in the fascination of systems, holy geometry and the human errors that occur in work production. System and failure are two sides of the same coin. If you first have claimed that there is a system, the possibility of faults also exists. The error in the system can be of great irritation, a harmful element that breaks with the order, but can for the same reason also be a great relief to the eye and give a notion that nothing is flawless.

In Arabic carpet making it is a tradition to weave a single mistake in the oriental rugs, because only Allah is perfect. And just as people, nature sometimes makes mistakes as well. In the biological world failure is a a key element in evolutionary history. Evolution is driven by genetic mutations, some are good and improves our chances of survival, while others provide poorer survival conditions, and eventually disappear from our genes.

Systems can be guidelines, methods and dogmas to work from. They may be effective to use as a working tool. But most often interesting and pioneering things happen when exceptions occurs and unexpected results will show.

The exhibition’s title is a quote taken from Moby Dick by Herman Melville and refers to whaling related philosophical considerations. Captain Ahab’s hunt for the great white whale, is an image of man’s desire and pursuit to full control. In Ahab’s system, Moby Dick must be destroyed before there can be balance in his world again. The novel’s form, professionals has described as a patchwork of different genres, images and styles that pop up in random order. Melville wanted it all, but never attended the whole or the form-rounded work. Something that is quite well in line with the theme and the works of this exhibition.

In this exhibition Bak and Munnecke has chosen to display a number of works which are all rooted in the interest of systems. And the love of the errors that occur in the workflow. The works are not made in collaboration and therefore gives a good impression of their individual practices. The diversity of the two artists approach to the subject creates a meditative space where the individual works all become part of a greater dialogue on systems and the appreciation of mistakes.